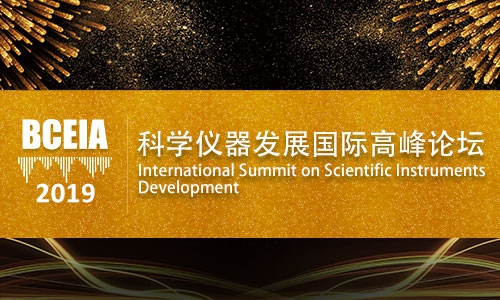 China is one of the world’s fastest growing analytical and testing markets. The expansion of domestic industries, and constant increase in government R&D spending, has significantly increased domestic demand for analytical instruments, hence driving the growth and innovation of domestic instrument companies and institutions.

While benefiting from the steep market growth, analytical instrument makers are also facing challenges such as market shifts, intensified competition, increasingly sophisticated customer requirements and lack of R&D strength. How to seize new opportunities and overcome new challenges has become a hot topic for the management of analytical instrument companies.

By looking at the international market for analytical and testing instruments, there has been a trend in recent years of increasing merger and acquisition activity, along with upswing of reorganization and transformation occurring, and an increase in R&D outlays in hot areas such as life sciences. The trend in the international market is also a reflection of the Chinese market, financing, mergers and acquisitions, reorganization and transformation, R&D, and corporate strategy development have become the topics that Chinese enterprises are most concerned about.

Due to the aforementioned reasons, BCEIA has specially launched the “International Summit on Scientific Instruments Development”. The Summit aims to serve as an incubator to generate and disseminate ideas for the development of the analytical and testing instruments sector in China, and this will be the highlight of BCEIA 2019. 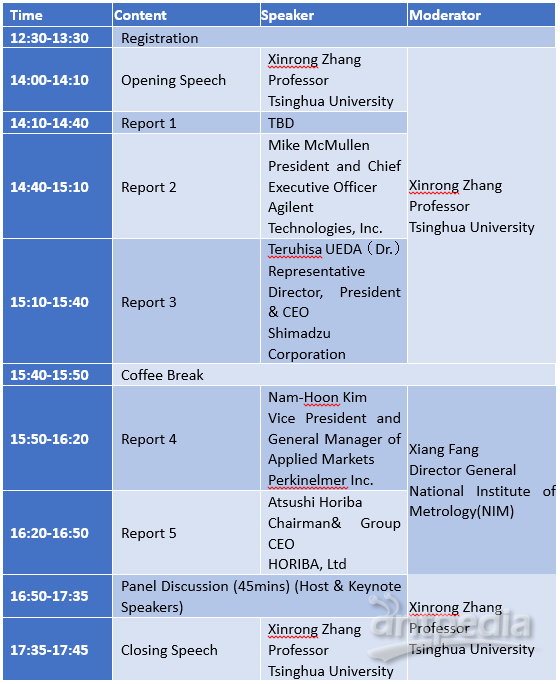 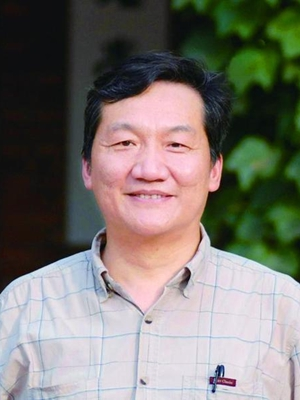 Professor Xinrong Zhang was born in 1956. He received his Bachelor's degrees at Shaanxi Normal University, China, and Ph.D degree at Ghent University, Belgium. His current research interests are focused on analytical methodology and application of mass spectrometry and luminescence analysis. He is now the RSC fellow and serves as Executive Editor of Analytical Chemistry (ACS), Editor-in-Chief of Luminescence (Wiley), Advisory Board Member of Inter. J. Mass Spectrom. Etc. 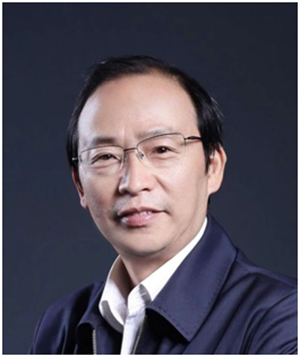 Mr. Fang Xiang has a long-term involvement in metrology and testing. With many unique innovations made to mass spectrometry and mass spectrometer development and application research works, he is the winner of two 2nd prizes of the National Science and Technology Progress Reward (as group leader). 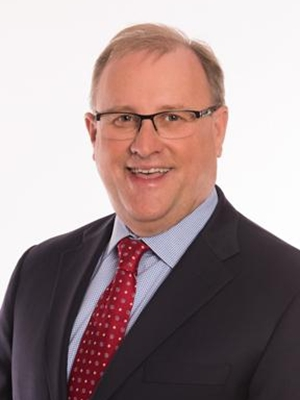 McMullen has more than 30 years of industry experience and senior management experience at Agilent. He was president of the company's Chemical Analysis Group from 2009 until November 2014.

As head of CAG, McMullen transformed the business,consistently delivering market-leading growth and profits. He championed strategic acquisitions and architected Agilent's China strategy. He built the Agilent CrossLab Group, which includes services, software and consumables； ACG was made one of Agilent's three major businesses in September 2014. McMullen also has significant international experience,having lived in Japan, where he led Agilent's Japan field sales and support operations,later adding responsibility for China field operations. He is recognized for his inspirational leadership style.

McMullen joined Agilent's predecessor, Hewlett-Packard Co., in 1984 as a financial analyst. He holds a bachelor's degree in economics and business administration from the University of Delaware and an MBA from the Wharton School of Business.

McMullen also serves on the Board of Directors for Coherent, Inc. 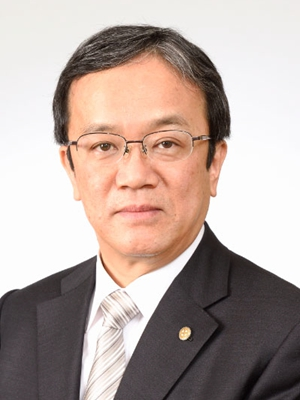 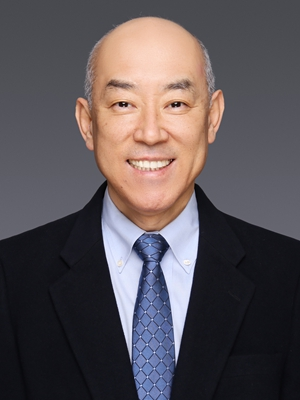 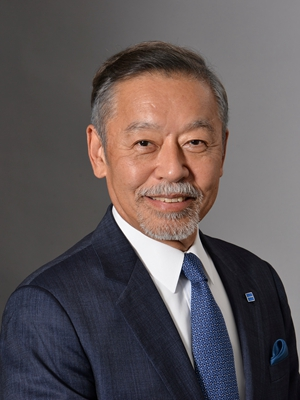 Atsushi Horiba is Chairman & Group CEO of HORIBA, Ltd., an analytical device manufacturing company located in Kyoto with 49 group companies and nearly 8,000 employees spread across the world. In 1971, Mr.Horiba joined OLSON-HORIBA Inc. (USA) as engineer and later, transferred to HORIBA Instruments Inc. He was appointed as Director in 1982, He became President and CEO in 1992, Chairman in 2005, and Chairman & Group CEO on January 1, 2018.

He holds Chairman of Japan Electric Measuring Instruments Manufacturers’ Association (JEMIMA) and the post of Chairman of Japan Analytical Instruments Manufactures’ Association (JAIMA). He presently serves as Vice-Chairman of Kyoto Chamber of Commerce and Industry, and Ambassador of University of California, Irvine. He was decorated L’Ordre National du Merite, Officier in 1998 and L’Ordre National de la Legion d’honneur, Chevalier in 2010 by the government of France.

A confirmation and invitation will be sent back to you as soon as we receive your e-mail.

Sponsored by CAIA (China Association for Instrumental Analysis), the Beijing Conference and Exhibition on Instrumental Analysis (BCEIA) is a highly specialized and well respected international analytical instruments conference and exhibition in China. After being held for and developed over 30 years, BCEIA is becoming more renowned worldwide, with exhibitors and participants coming from over 20 and 30 countries respectively, to participate in the great event on a biennial basis. In 2017 the number of registered participants exceeded 25,000, and the registered experts for the Academic Conference reached 3,400.

The 18th Beijing Conference and Exhibition on Instrument Analysis (BCEIA2019) is scheduled to be held from 23rd to 26th October, 2019 at the China National Convention Center, Beijing, China. With the vision of “Analytical Science Creates Future”, BCEIA 2019 will continue to host academic conferences, summits, forums and exhibition under the theme of “Moving Towards a Green Future”.