BCEIA2019 International Summit on Analytical Instrumentation and In Vitro Diagnosis

In recent years，In Vitro Diagnosis has become one of the fastest growing segments in the field of life sciences and clinical medicine worldwide. Statistics reveal that in 2018, the size of the global InVitro diagnosis market reached USD 80 billion while the Chinese market reached RMB 50 billion, representing an annual growth of 15%.

The rapid growth in the Chinese InVitro diagnosis market is driven by China's large population, the substantial growth of the economy, great population mobility, the increase in emerging infectious diseases，enhancement of people's awareness about health and the Government's development initiatives regarding the healthcare industry and biotechnology industrialization.

Market factors are driving the development of analytical sciences to focus more on InVitro diagnosis, and as a result, the usage of some analytical technologies such as mass spectrometers and digital PCR are experiencingincreasedusage in the early screening of cancer and nerve system diseases.

Analytical technology and testing methods are developing at an everincreasing speed. Mass spectrometry platforms have become the spotlight of Clinical medical examination, especially in microorganismidentification, neonatal screening and identification of tumor markers. Electrochemiluminescence technology is a new testing technology based on immunological technique, antibody technology and biotechnology, which has gained extensive application in clinical detection thanks to its characteristics of high sensitivity, strong stability, good repeatability and a highdegreeofautomation.

Small Molecule Testing has always been a strength of analytical technology but has been limited by various conditions of samples, and sample pre-treatment is always required. Based on the small molecule antibody technology and enzymology, Homogeneous Enzyme Immunoassay (HEIA) technology was developed to overcome the limitations on sample influences, and hence resolve the problem of mass clinical testing requirements. HEIA technology is well applied in tumors, metabolism and internal secretion diseases, and clinical sample testing has improved in terms efficiency and accuracy.

The “International Summit on Analytical Instrumentation and InVitro Diagnosis” specially invites renowned interdisciplinary experts to participate in debates on the development and application of analytical instruments and technology in the field of InVitro diagnosis, and the perspective of human health. The Summit will be one of the highlight events of BCEIA 2019.

and In Vitro Diagnosis 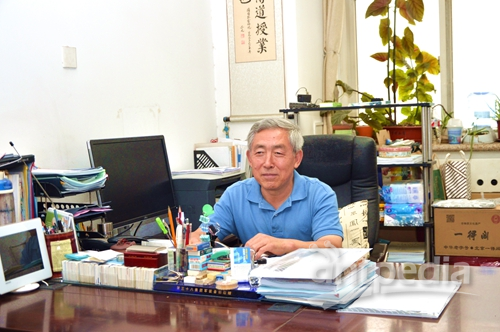 Huwei Liu is the Ph.D. Professor of Institute of Analytical Chemistry, College of Chemistry and Molecular Engineering, Peking University.

Dr. Huwei Liu graduated with a BA degree in 1982, and Ph?D? in 1990 from Beijing Institute of Technology (BIT), China, then he joined Peking University, became a full professor in 2001. His research work focuses on bioseparation and detection, including fundamentals and applications of chromatographic, electrophoretic separation techniques and mass spectrometry, as well as hyphenated methods such as LC-MS and CE-MS. The application areas cover pharmaceutical analysis, plan hormone detection, proteomics and lipidomics analysis. He is the author and co-author of more than 280 research papers and reviews, 3 books, and several chapter contributions of the edited books. He is currently a member of Chinese Chemical Society and American Chemical Society, a vice president of China Mass Spectrometry Society, president of Beijing Chromatography Society. Reputy Secnetany General of China Association for Instrumental Analysis (CAIA). He also serves as an associate editor of Journal of Separation Science and Journal of Analysis and Testing, an executive editor of Chinese Journal of Chromatography, an advisory/editorial board member for Analytical Chemistry(2013-2015), Analytical and Bioanalytical Chemistry, Molecules (Section Board for 'Analytical Chemistry') and other ten Chinese journals. 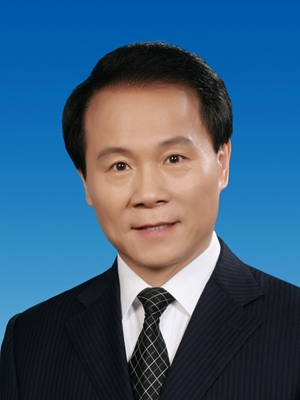 Dr. Zhan is the chairman of National Health Care Project and the chairman of National Biotechnology Development Strategy. He was the Chairman of the National Advisory Board for 863 High-Tech plan in the field of biomedical sciences and is the Chief Scientist of the 973 National Fundamental Program. Dr. Zhan’s research interest is focused on the molecular pathways involved in the control of cell cycle checkpoint and apoptosis after DNA damage, and the signaling pathways involved in regulation of the maintenance of genomic stability and tumor metastasis. In recent years, Dr. Zhan has paid great attention to the cancer translational study, including molecular diagnosis and personalized therapy. His research has successfully attracted multiple grants from different funding agencies. Dr. Zhan’s has published more than 240 peer-reviewed SCI papers. Many of his publications are in prestigious journals, including Nature, Cell, the Journal of Clinical Investigation, and others. To date, they have been cited more than 14,000 times. 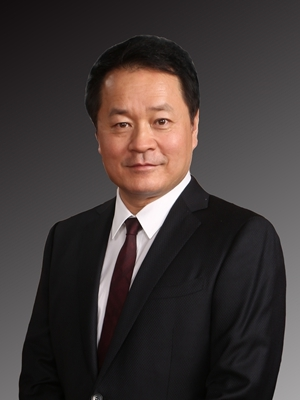 Professor Xie is an internationally renowned biophysical chemist, and the Lee Shao-kee professor of Peking University. After a career at Pacific Northwest National Laboratory, he became the first tenured professor at Harvard University among Chinese scholars who went to the US since the Reform in China. As a pioneer of single-molecule biophysical chemistry, coherent Raman scattering microscopy, and single-cell genomics, he made major contributions to the emergence of these fields. In particular, his inventions in single-cell genomics have been used in in vitro fertilization to benefit hundreds of couples in China by avoiding the transmission of monogenic diseases to their newborns. 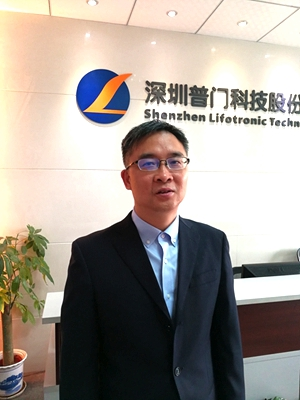 Mr. Zeng is the EVP of Lifotronic Technology Co., Ltd., who is in charge of the Research and Develop Department of the company.

Healing products Division of Lifotronic developed wound treatment solutions, have won the first prize of the national award of the progress of science and technology.